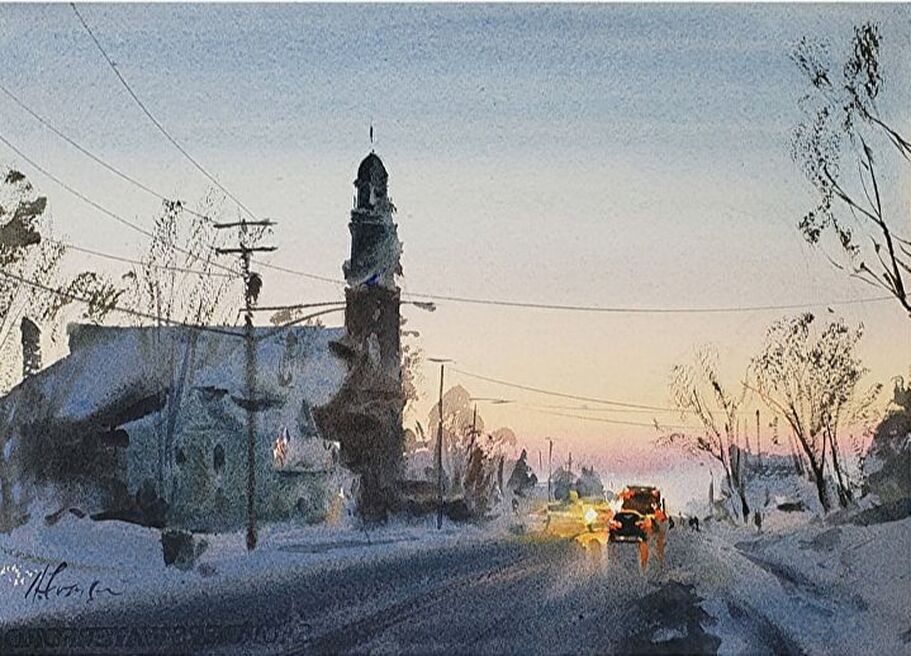 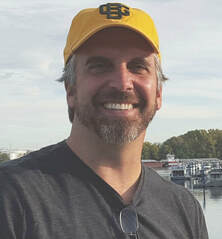 Signature Member of AWS, PAPA, RRWS, TWSA
​
​Andy began painting watercolors in the mid 1990’s, is largely self-taught, and has studied with such well-know watercolorists as Skip Lawrence, Eric Weigardt, Alvaro Castagnet and Joseph Zbukvic.
His watercolors first gained recognition after winning an international competition through American Artist magazine in 2005.
​His paintings have appeared on the cover of American Artist’s Watercolor magazine and in International Artist, Watercolor Artist, Plein Airand American Art Collector magazines.
​His award-winning paintings are in collections on 4 continents and he has become a sought-after workshop instructor who paints and teaches internationally.
​He served as president of the Minnesota Watercolor Society from 2004-2006, was elected a signature member of the prestigious Plein Air Painters of America (PAPA) in 2012 and is now serving as their president.  He remains the only watercolorist invited to exhibit in the annual ‘Wild Side’ Exhibition, a show of works done on Catalina Island by some of the top landscape painters in the country.  His paintings have won numerous awards, including the Bronze Medal of Honor at the 2012 American Watercolor Society Exhibition, the High Winds Medal at the 2015 AWS Exhibition, and the Painters Award in the Northwest Watercolor Society’s 2012 Waterworks Exhibition.
WORKSHOP DETAILS:
​
"Learn to Paint Strong Watercolors"
2 day watercolor workshop with Andy Evansen 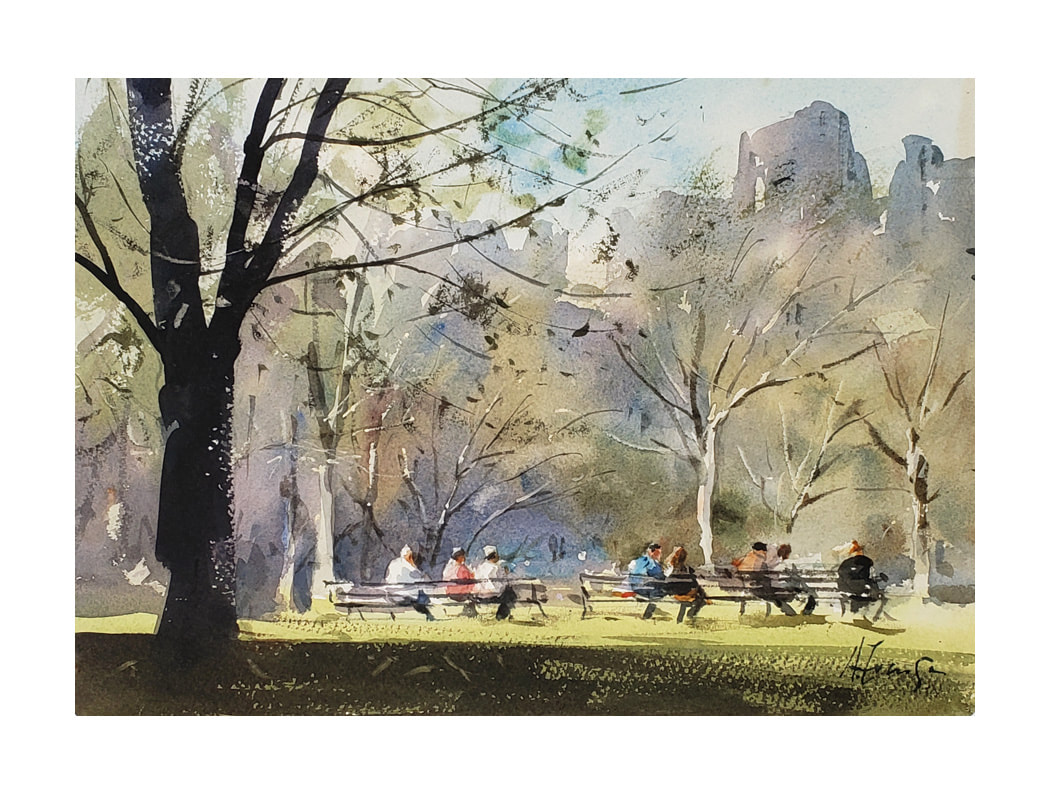 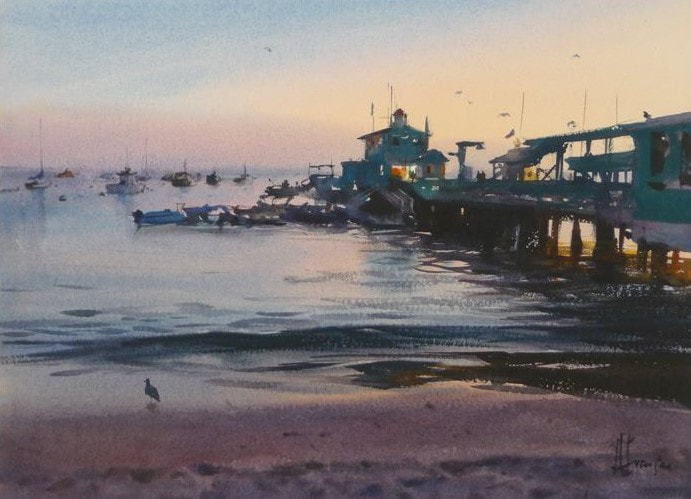 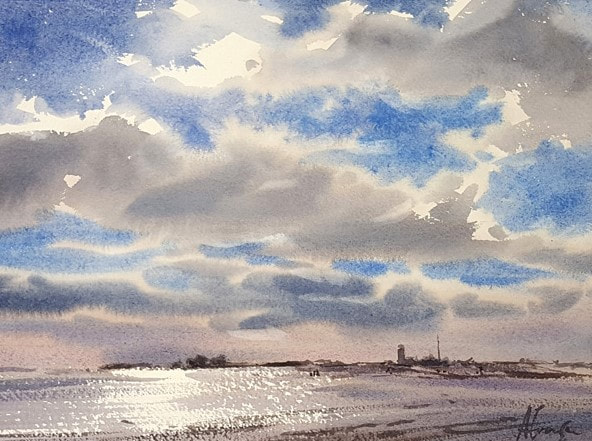 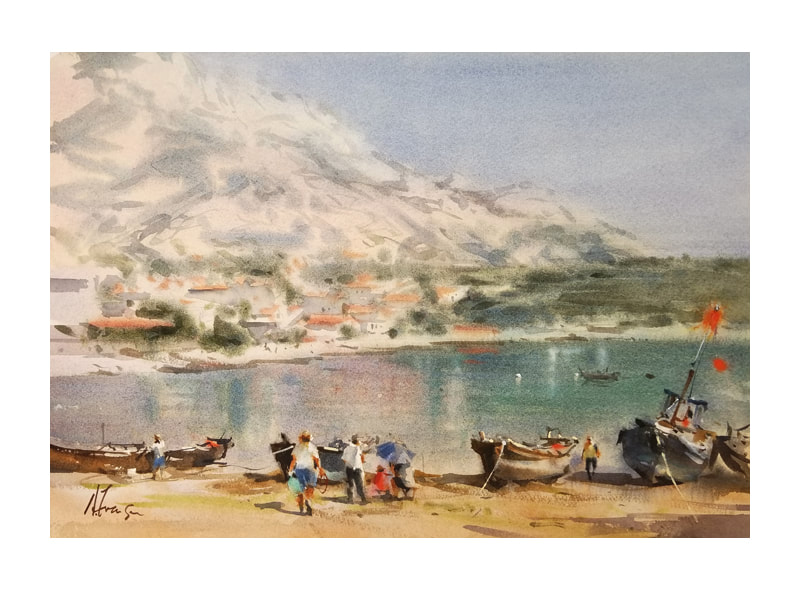 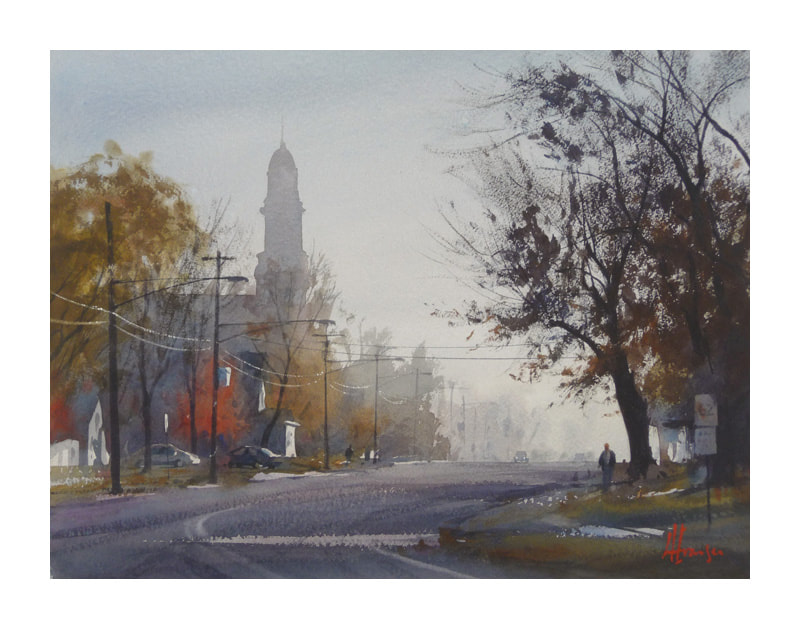 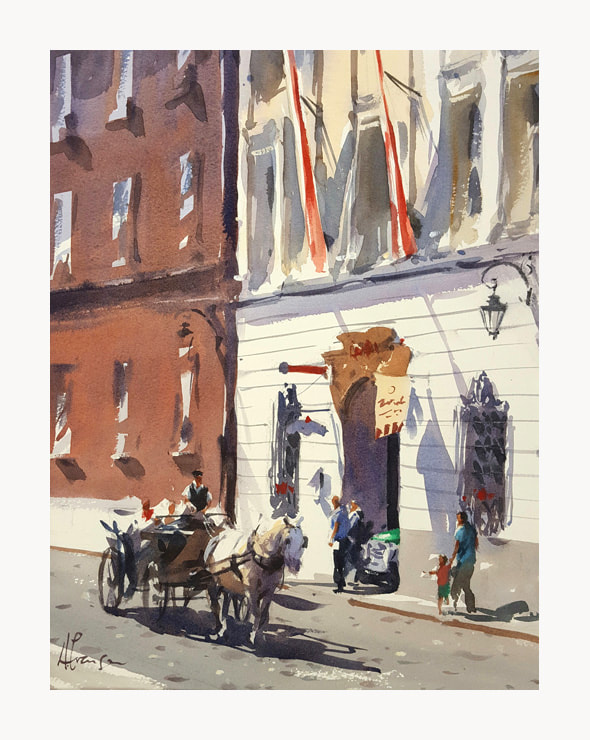 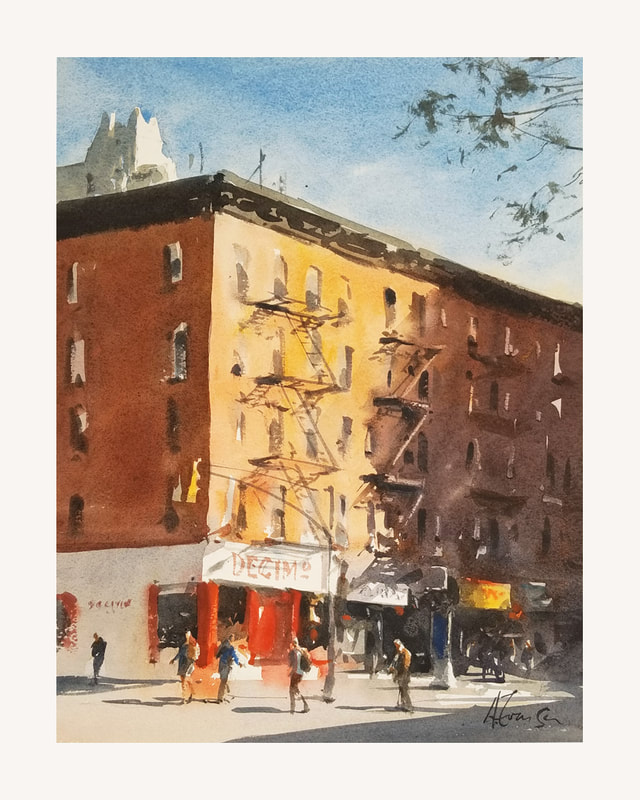 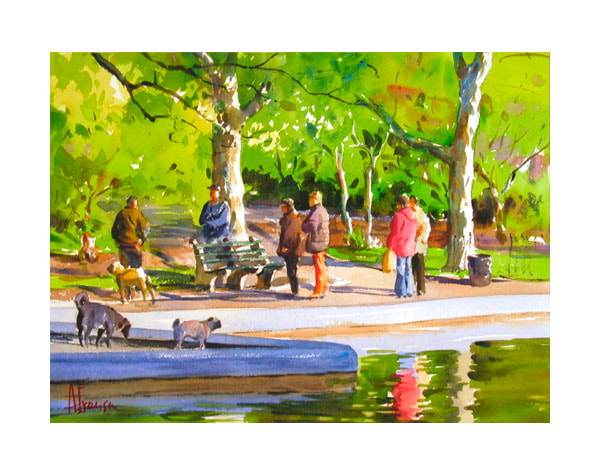 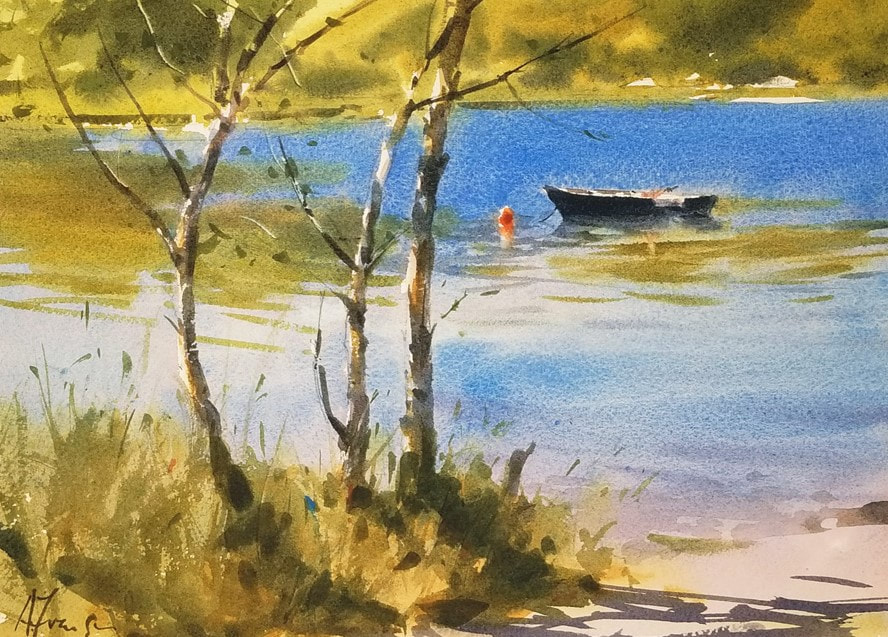 Cancellation Policy
A handling charge of USD 150 per person per course will be levied on all cancellations.
After the deposit is paid the remaining balance is due 3 months prior to the workshop date.
In addition, if you have to cancel four to eight weeks before the workshop, a charge of 40% of the total price is payable; at two to four weeks, 60%; at one to two weeks, 80%; at less than one week, 90%.
We reserve the right to cancel any workshop at one month notice and provide you with a full refund.